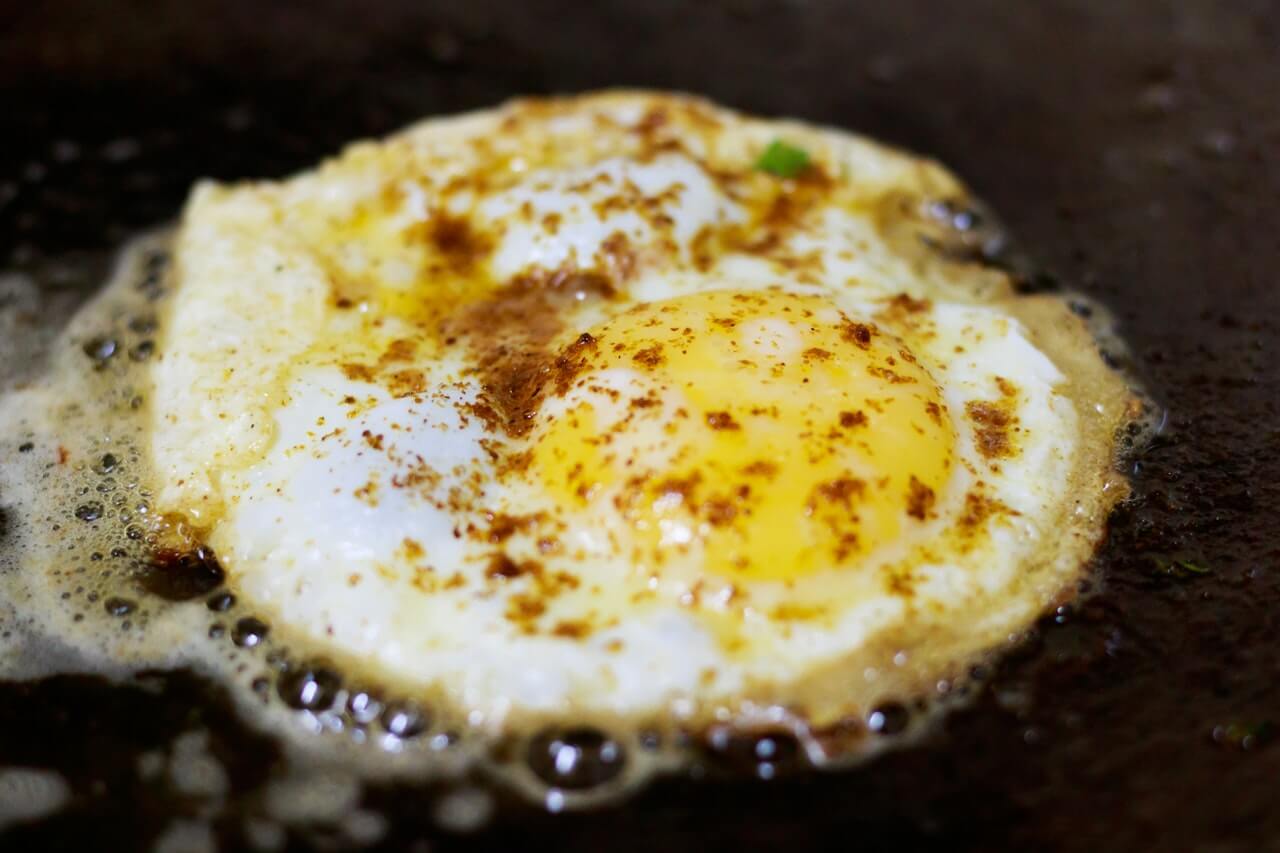 Let’s take a trip down an urban sewer and discuss the expenses associated with fatberg removal. Fatbergs are made from a combination of fats, oils, grease, food scraps, wet wipes along with anything else that is frequently rinsed down the sink or flushed down the toilet. Breaking up a fatberg is like breaking up concrete—it’s hard work and it takes time.

The Costs of Fatberg Removal

Removing a fatberg is no easy job. According to the Baltimore City Department of Public Works, domestic fatberg removal requires “water jets, a scraper and a vacuum truck to suck out the fatberg and surrounding debris. A bypass line also needs to be constructed to preserve a ‘clean working environment’.”

With our aging infrastructure and sewer systems, cities should be able to allocate these funds elsewhere to help modernize our sewers instead of dealing with this constant problem. To help put it into perspective, in older cities around the country, our sewer system was in place before modern toilets were even invented. When flush toilets became common in the mid-1800s, they were piped into existing sewers.

While it is relatively easy to calculate the cost of domestic fatberg removal, it is not as easy to calculate the cost of the environmental damage that occurs when sewers overflow. Fatbergs clog sewers and restrict the flow of waste, when a sewer line is too restricted that raw sewage can flow into homes, streets, neighborhoods, rivers, lakes and oceans through manholes and street drains. The EPA estimates that 65 percent of all sewer spills are caused by fats, oils and grease.

Once this raw sewage finds its way out of the sewer, it doesn’t take long for it to run into our clean water supply. The environmental and health implications are disastrous.

Before you rinse that pan of grease down the sink, think twice about what you are contributing to—major costs associated with domestic fatberg removal (for both the city you live in as well as yourself) and catastrophic environmental damage.

Responsibly Dispose of Oil and Grease Waste with the Grease Hero

The Grease Hero is designed to be placed into the top of your kitchen drain or on your countertop. You can quickly and easily pour the used cooking fat, oil or grease (FOG) into it, and then promptly dispose of the entire drain guard, instead of rinsing these harmful contaminants down the kitchen sink. Our Grease Hero drain guard is made with recyclable materials to absorb the fats, oils and grease and can be thrown out with your regular garbage. 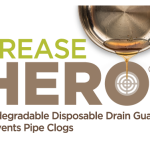 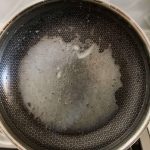 The Best Ways to Avoid a Stinky Kitchen Sink Drain

Two Signs Your Pipes Are Clogged By FOG Waste 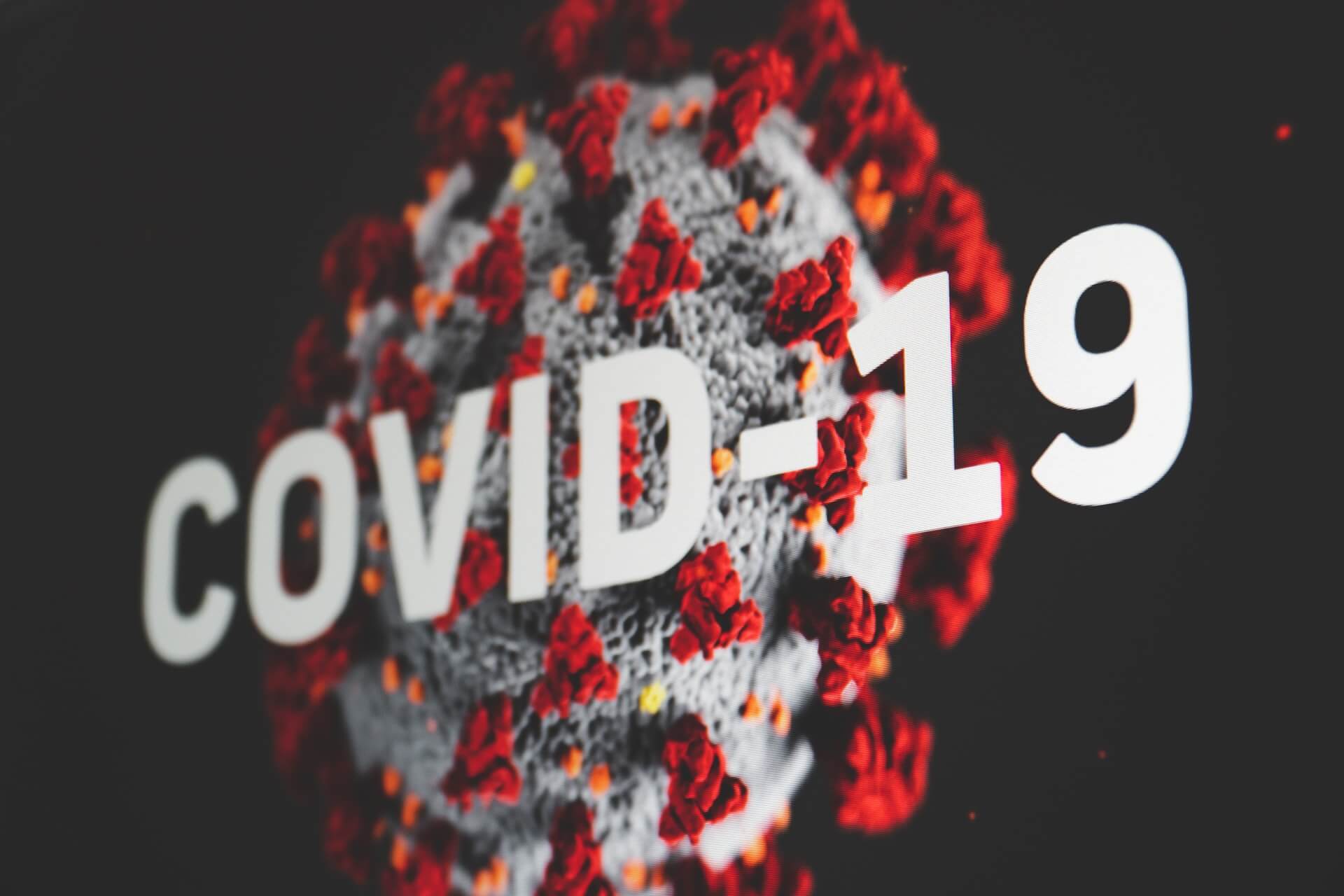 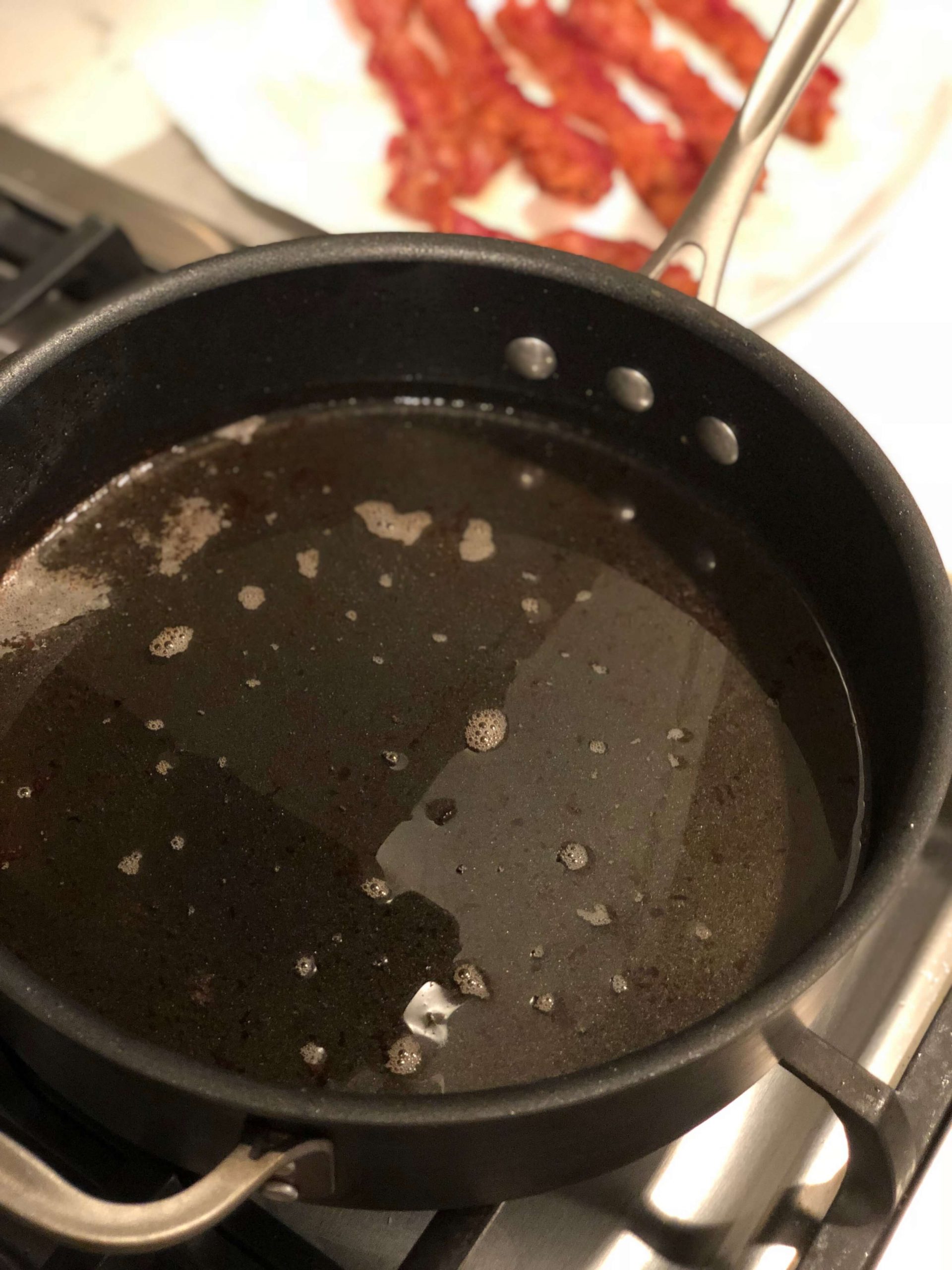 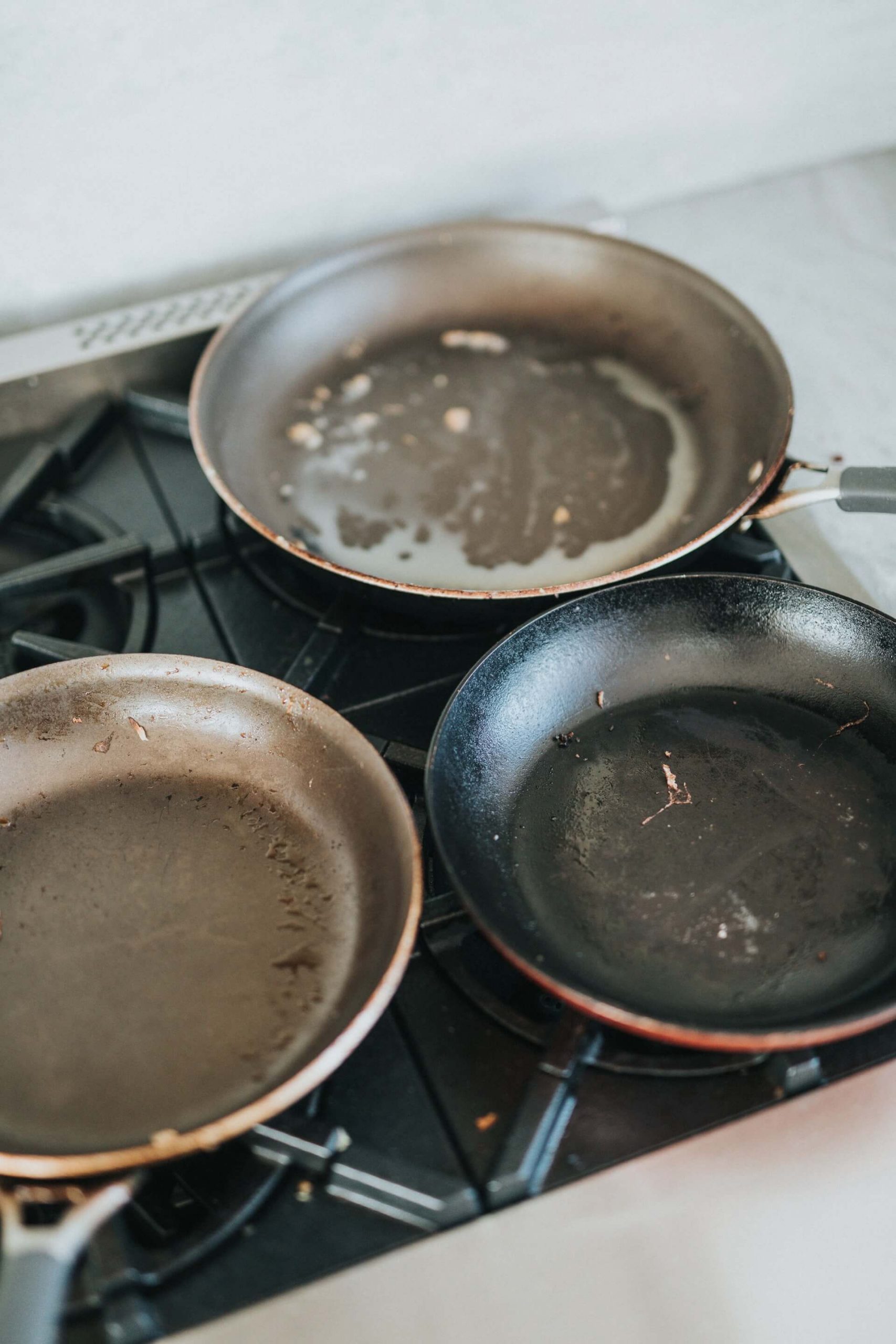 Grease Down the Sink Causes a Stink 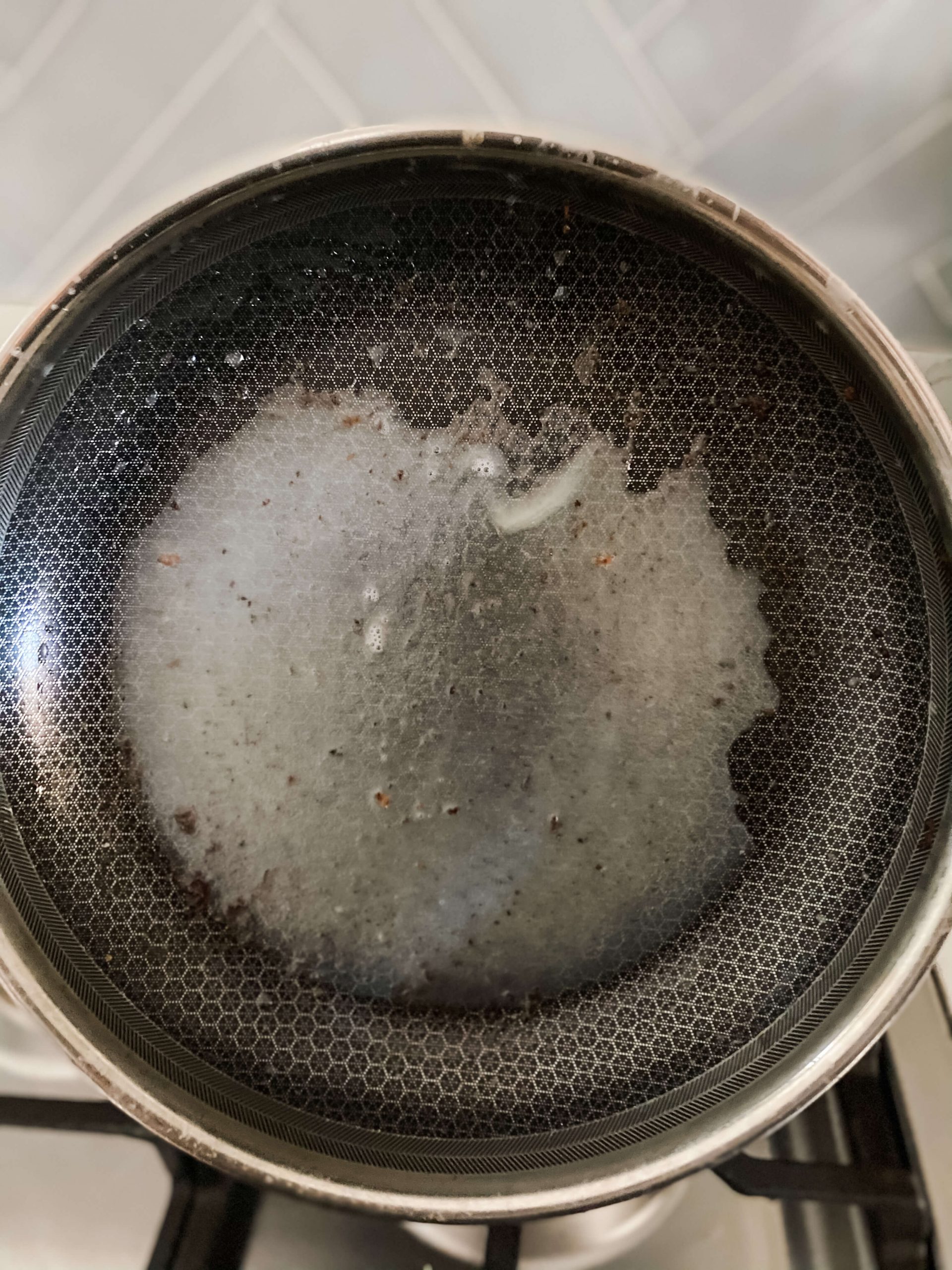 The Best Ways to Avoid a Stinky Kitchen Sink Drain 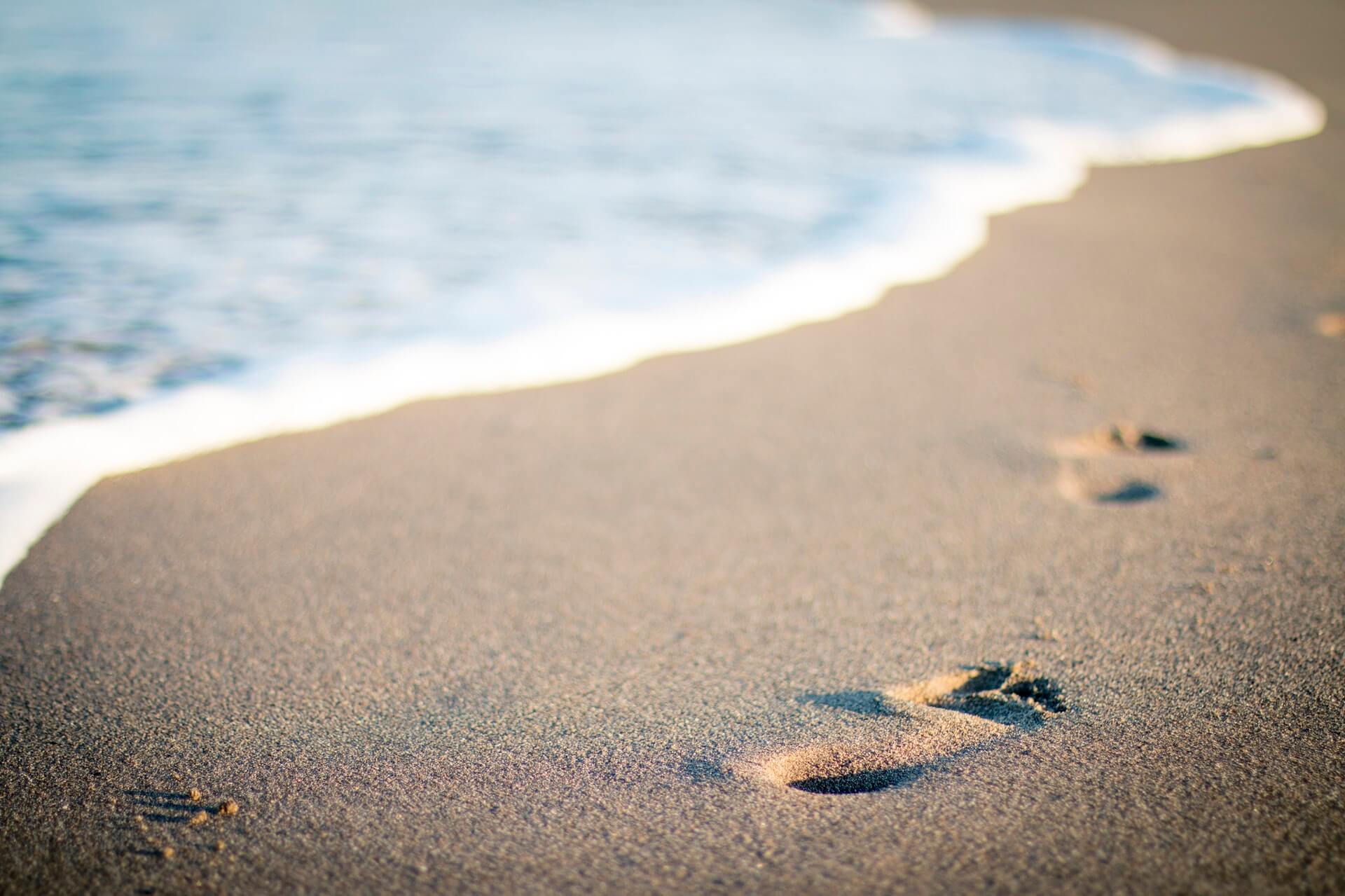