The Grease Hero is featured in the September issue of Building Management Hawaii. In this piece Shawn Santos, Owner and Inventor of the Grease Hero, gives a peek behind the scenes of the company as well as insight into the direction it is headed.

The Initial Idea for the Grease Hero

The Grease Hero built out of a personal need—Shawn Santos, owner of multifamily rental units, had a recurring problem: plumbing pipes clogged with fats, oils and grease (FOG) that had been poured down drains; “I needed to educate tenants.” His father was a plumber and from a young age Shawn tagged along with him on his various plumbing calls, with this hands-on education he had extensive knowledge on the issues and dangers of grease-clogged pipes. “It can turn a 4-inch pipe into a 2-inch pipe.”

He also knew that much of that oil ends up in Hawaii’s waterways and, eventually, the ocean.

The Mission: Protecting the Environment

The Grease Hero was developed to help people properly dispose of cooking fats, oils and grease (FOG); however, protecting the environment has always been the mission. FOG clogs are dangerous for both people and animals. When FOG makes its way into waterways, lakes, streams, fresh water supplies and the ocean through raw sewage overflows we are all at risk.

When sewage overflows contaminate public places and waters, people can be put at risk of exposure to the untreated sewage when drinking from a contaminated community water supply, eating contaminated fish or shellfish and swimming in contaminated open water.

Aside from health risks to humans – animals and ecosystems are also put in danger by sewage overflows. A key concern with sewage overflows that enter rivers, lakes, streams, or wetlands is their effect on water quality. The environmental impacts of sewage include hypoxia, harmful algal blooms, habitat degradation, floating debris, and impacts to threatened or endangered species. According to the U.S. Fish and Wildlife Service, more than 50% of threatened and endangered species are water-dependent.

Thinking he needed to do more than give tenants verbal guidance, Shawn says, “at first I gave them glass jars to pour cooking oils into, but that wasn’t very user-friendly. And there wasn’t any kind of product on store shelves to help. It hit me that I needed to add one more step, a drain guard in the sink. Everything that’s happened since then was built around that idea.” The result today is the Grease Hero, a bowl made of highly absorbent recycled paper that you place over the sink drain and pour used oils into for disposal with regular trash. Each holds 4 ounces of liquid grease.

“On one end we’re keeping oils out of the pipes and out of Hawaii’s water and upcycling them into biofuel, and on the front end we’re helping the environment by using recycled paper pulp. I started out just trying to find a solution personally for my units, and it turned into this.”

Currently the Grease Hero comes in packs of three and each drain guard holds 4 ounces of fats, oils and grease. To put it into perspective, four ounces is approximately the amount of grease you are left with after frying a pound of bacon. However, with the holiday cooking season just around the corner, Shawn is focusing on building a 64-ounce drain guard to keep those turkey drippings out of homes’ plumbing, city sewers and the environment.

Pick up an issue of Building Management Hawaii today to read the full article. 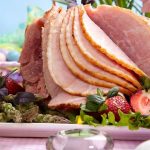 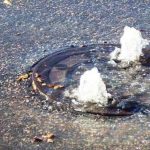 Why Fatbergs Are Hard To Get Rid Of 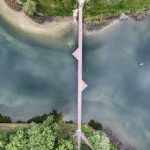 The Surprising Impact of Cooking Oil and Grease on Waterways

The Health & Environmental Impacts of a Sewer Overflow 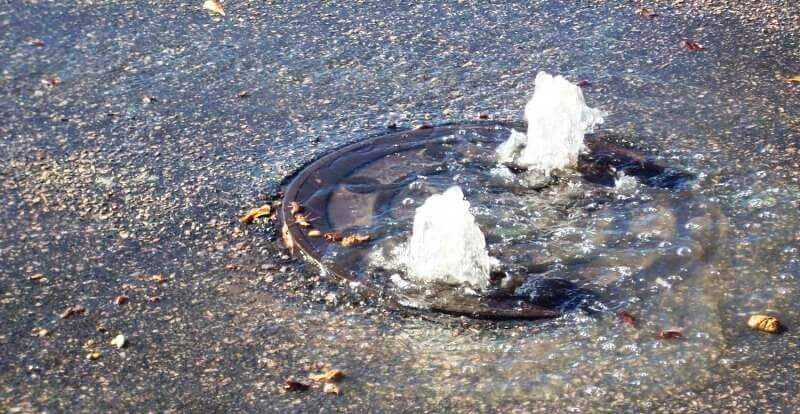 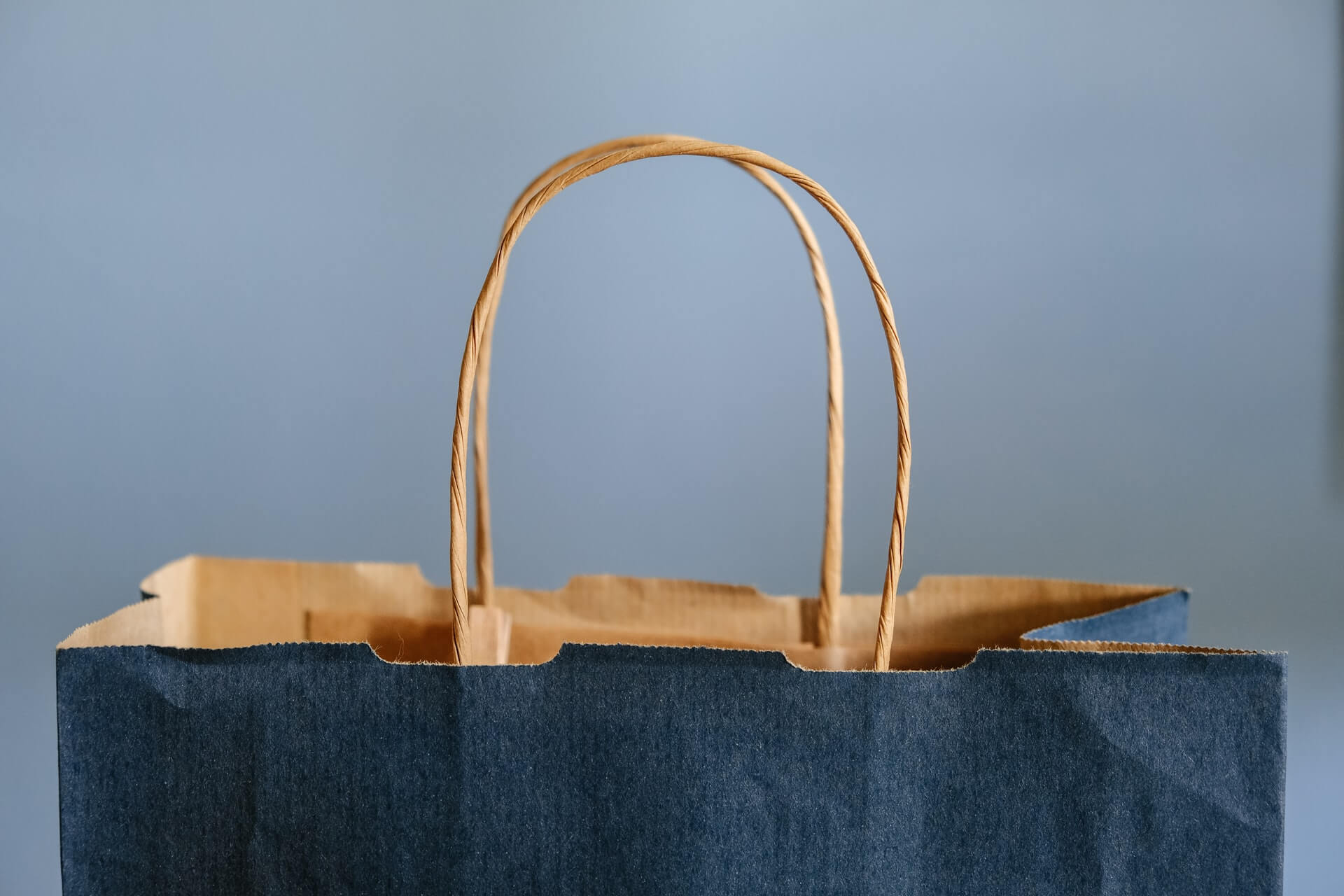 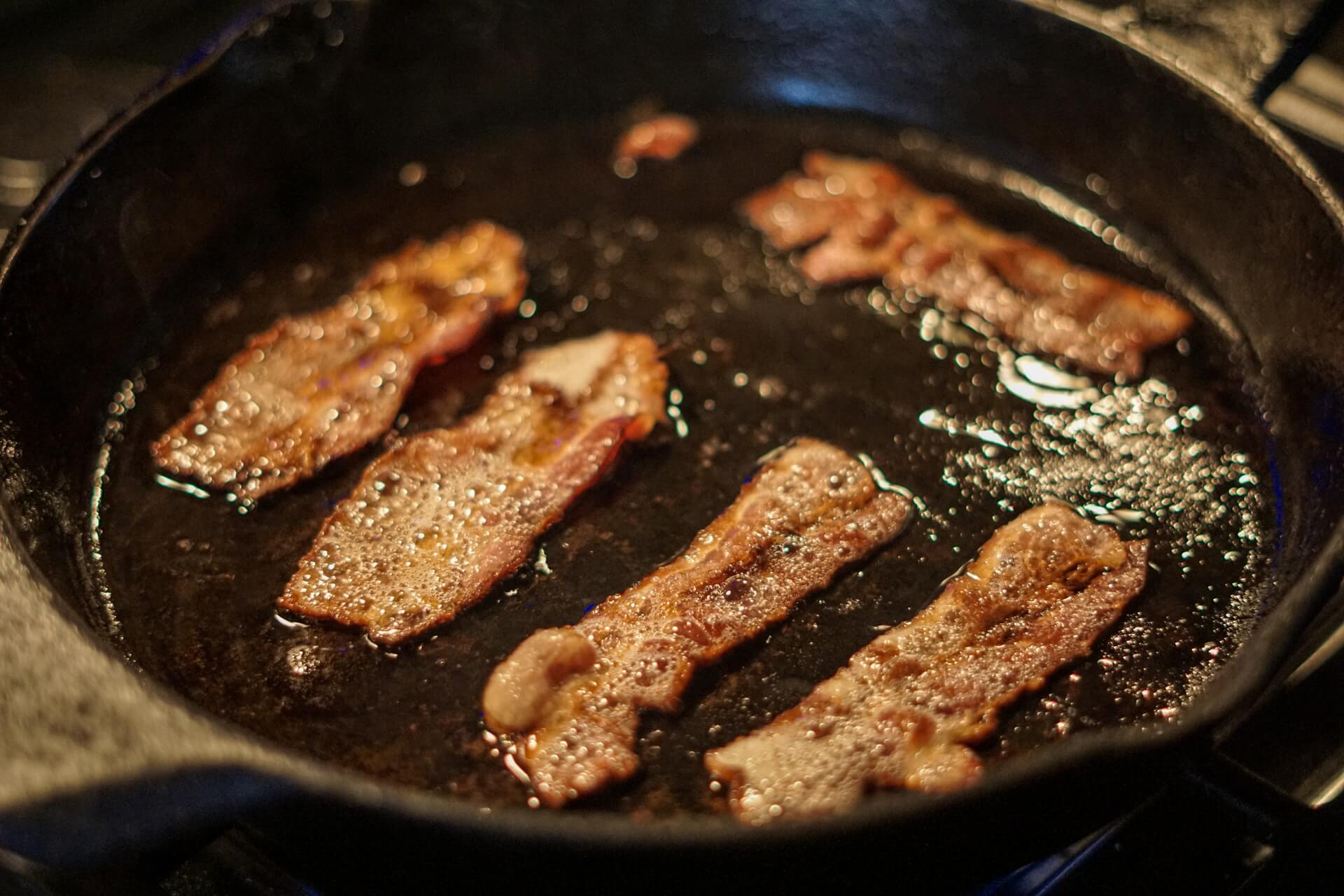 How to Dispose of Bacon Grease

A Peek Behind-the-Scenes of Grease Hero 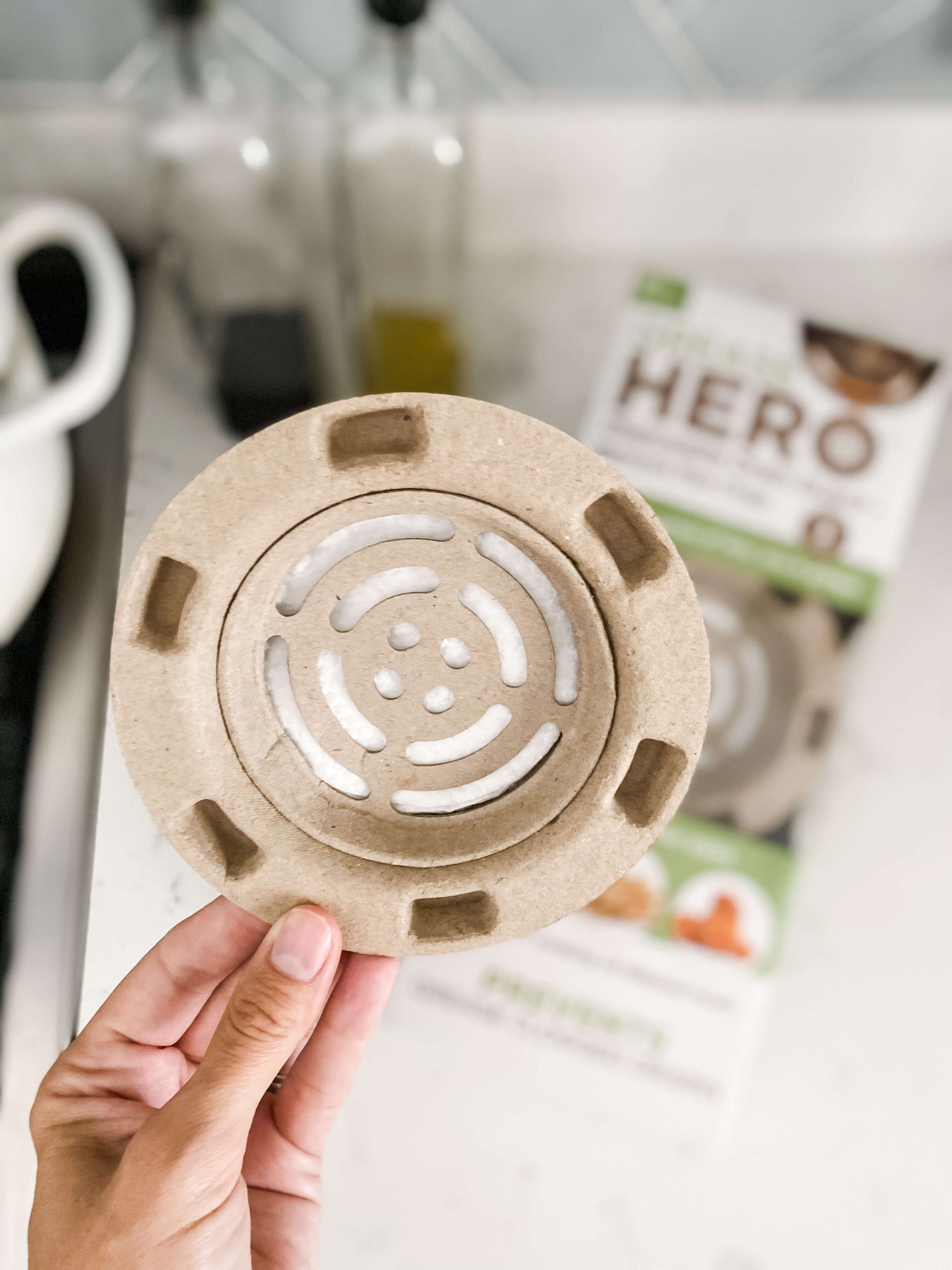